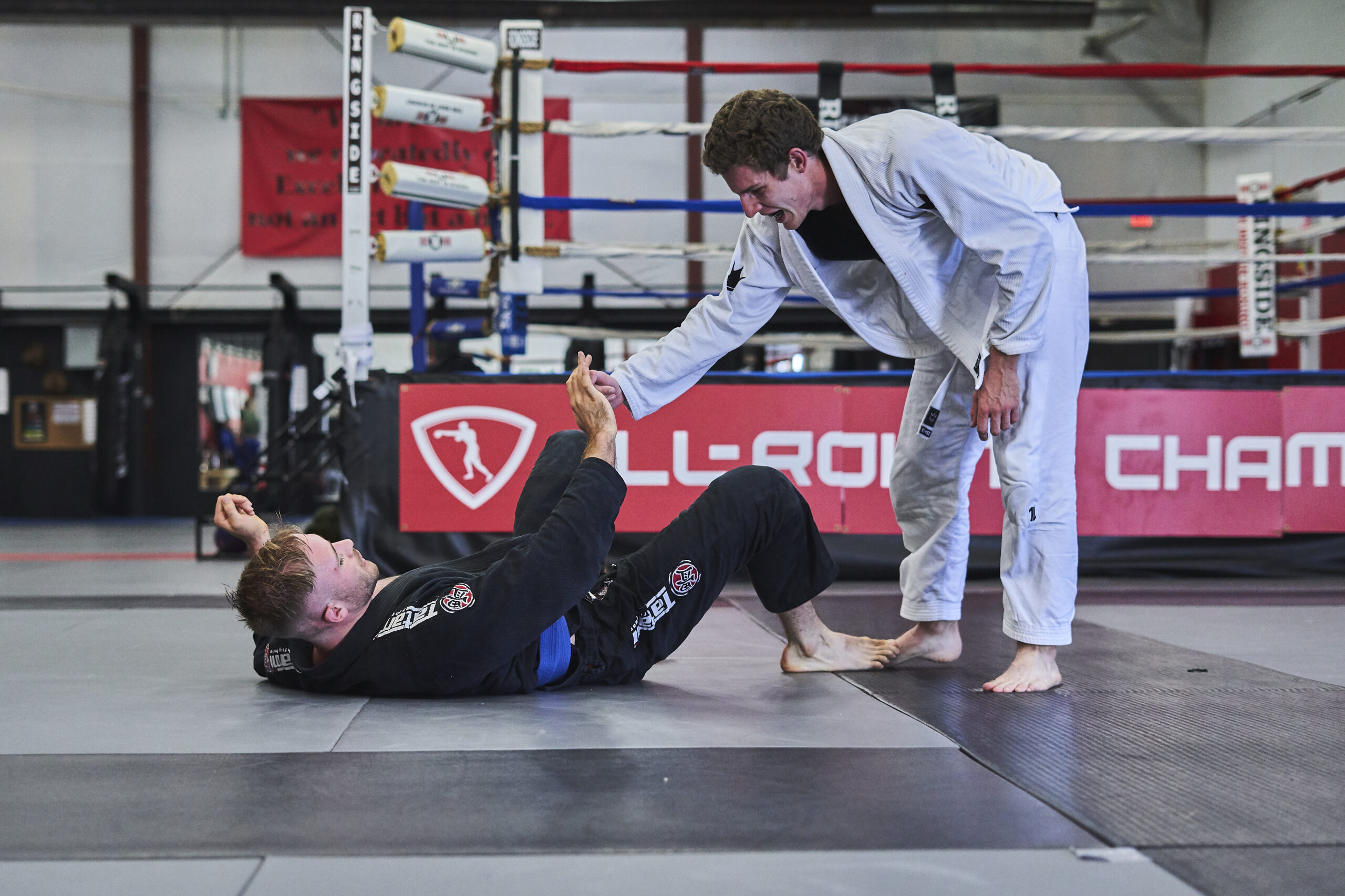 Brazilian Jiu jitsu (BJJ) is a highly effective combat and self defense system employing extensive ground techniques in order to submit or incapacitate ones opponent. Stemming from Japanese roots it rose to prominence in Brazil in the 20th century.

The overall fighting strategy of Brazilian Jiu Jitsu is designed to equip a physically smaller or weaker individual with an effective method of defending against a larger and stronger attacker. BJJ also has the most developed methods of fighting while on one’s back, a position weaker fighters will often find themselves when attacked.

Brazilian Jiu Jitsu is arguably the fundamental art in any mixed martial arts training regimen as it has subjected itself to challenge from all other martial arts with incredible success. 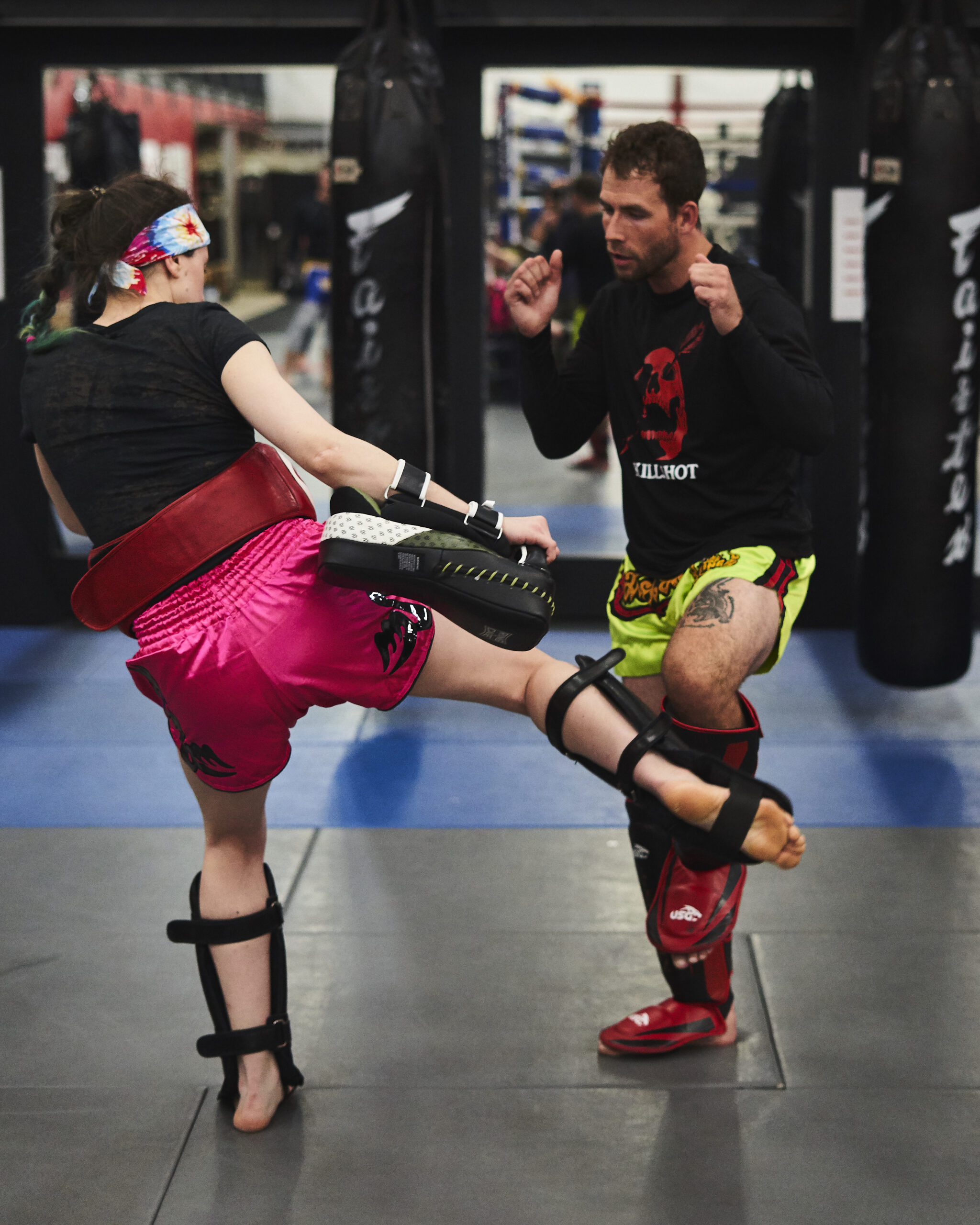 Muay Thai or Thai Boxing is a stand-up striking  art  based  on martial techniques developed and practiced in Thailand. Along with very powerful kicking techniques it also employs extensive clinching techniques and takedown methods. When blended with the speed and power of western boxing techniques the hybrid forms one of the major pillars of Mixed Martial Arts training. Muay Thai became widespread internationally in the twentieth century, when practitioners defeated notable practitioners of other martial arts.

Muay Thai is often referred to as the “Art of Eight Limbs” or the “Science of Eight Limbs”, because it makes use of punches, kicks, elbows and knee strikes, thus using eight “points of contact”. The intense nature of training makes it an excellent form of training both for overall fitness, and combat readiness. 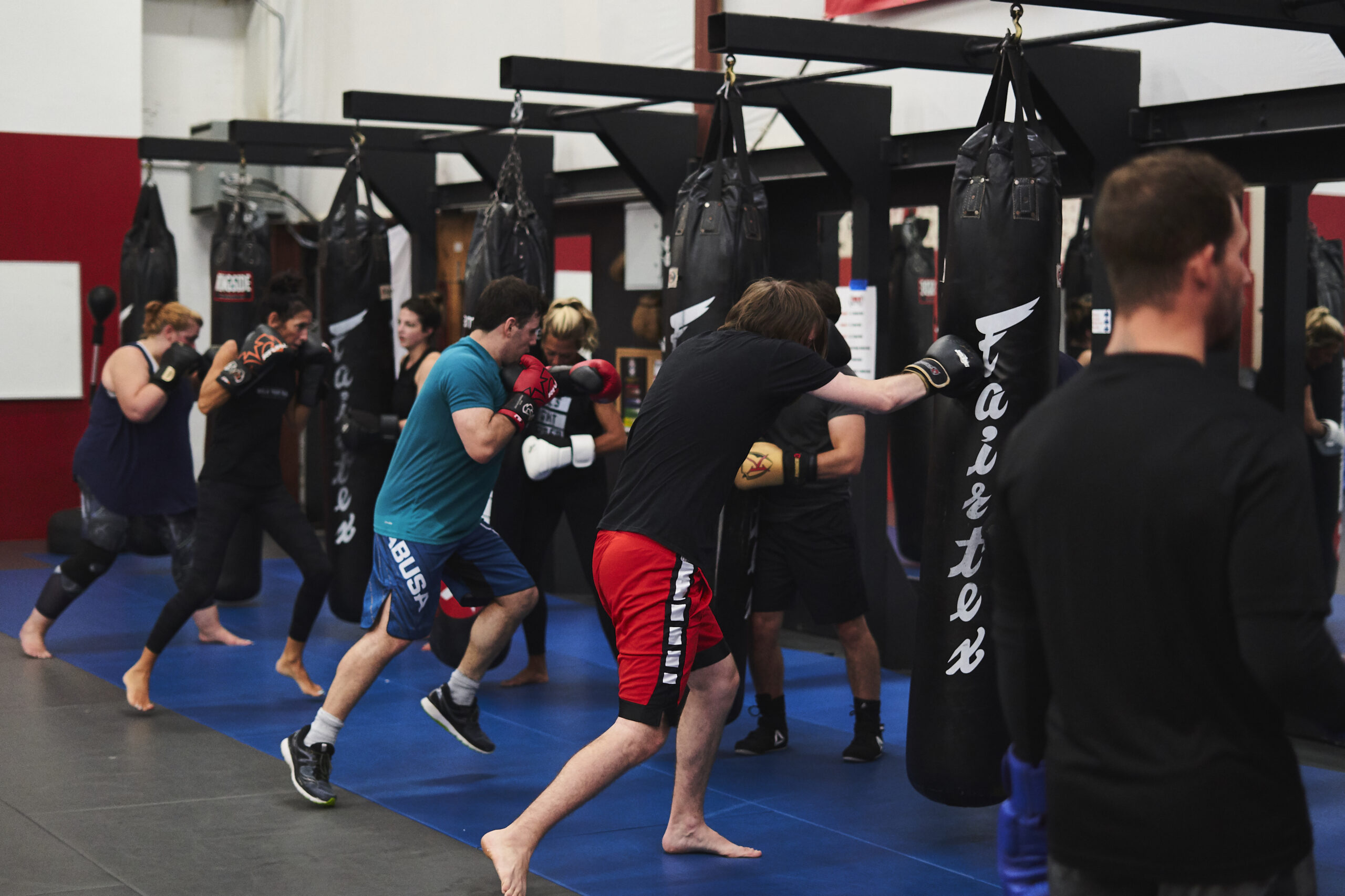 Boxing is one of the oldest forms of self defense or combat.  The sport itself involves the use of your hands and footwork to evade or attack your opponent.   Our boxing program incorporates functional boxing movements and techniques. The sweet science can be learned for recreational or competitive purposes.

It is designed for all levels from beginner to advanced. 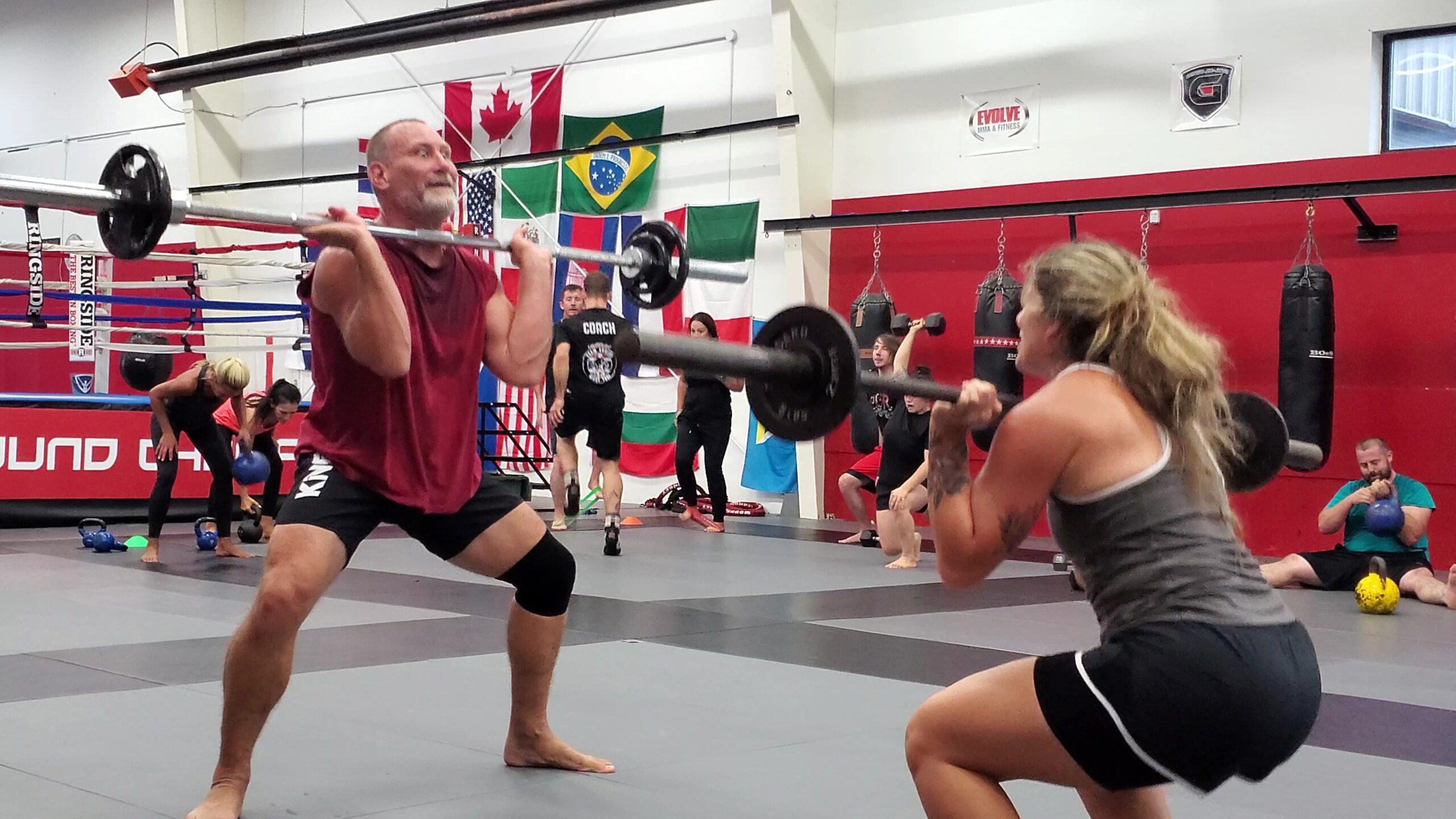 In these classes we use a variety of methods performing functional movements at high intensity, giving you a comprehensive full-body workout.

Classes are instructor led and peer driven, providing an excellent mixture of individual coaching and group motivation. Workouts are constantly varied and unique, ensuring  you always make progress. From beginner to advanced, workouts are geared to help build athletics, lose weight or tone up your body. 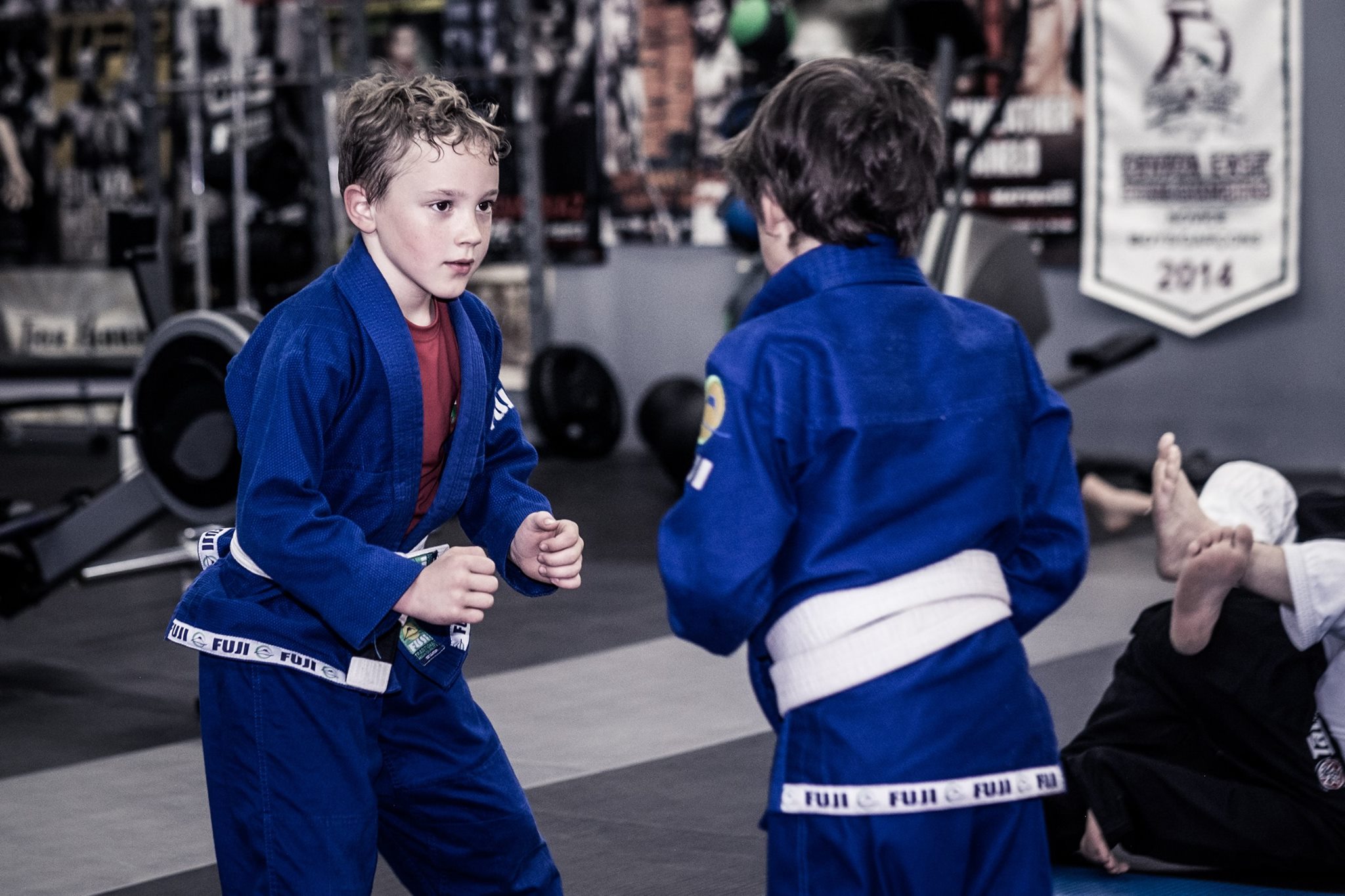 Our Child and Youth Programs are offered in Brazilian Jiu-Jitsu ages 7-12 (mature teens are specially integrated into our adult programs). BJJ will teach your child the fundamentals of both self defense and grappling to compete in sport, as well increase their physical fitness and personal confidence.

The traditional Gi System has belt levels and offers development through the ranking system. This will help instill structure and offer a physical outlet for kids to grow. 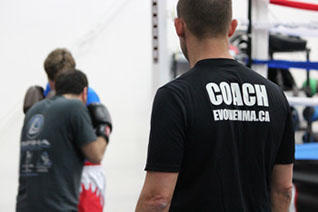 When it comes to achieving specific goals, a private coach or personal trainer will help get you there faster. Whether you’re looking for extra help to get started, lose weight, increase strength, improve your technique, prepare for an event, or just need something that better fits your schedule, this may be the option for you.

Inquire by e-mail or phone. You can also visit during reception hours Monday-Thursday 5-7pm Or Saturday 9-12pm.